Being eternal and universal, the Islamic Law, which was made by God Almighty Himself, Who knows what is best for us under all circumstances, is resilient and adjustable to the changing conditions of time and place.

This day have I perfected your religion for you and completed my favour upon you and have chosen for you Islam as religion.[1]

This was one of the last verses revealed chronologically to Prophet Muhammadsa, marking the completion of the Quran and the perfection of Islam. Islam is complete and perfect and is not thereafter susceptible to addition or abrogation. Being eternal and universal, the Islamic Law, which was made by God Almighty Himself, Who knows what is best for us under all circumstances, is resilient and adjustable to the changing conditions of time and place.

The use of word اکملت (I have perfected) regarding the Holy Quran in the aforementioned verse shows that the doctrines and ideologies which are essential for the physical, moral and spiritual development of man have been embodied in the Quran in their most perfect form and the word اتممت (I have completed) shows that nothing which was needed by man has been left out.

After this perfection and completion, God Almighty ordained, as the Quran says,

And whoso seeks a religion other than Islam, it shall not be accepted from him, and in the life to come he shall be among the losers.[2]

Islam provides wholesome guidance in all aspects of human life. The Holy Quran not only provides rational and utilitarian teachings but also a complete set of guiding principles to lead a fully satisfying life in all necessary human dimensions.

The most complete way of life is found in the religion of Islam. The word Islam means, “surrender” to the will of God. Since there is only one God and mankind is one species, the religion that God has ordained for human beings is one. So the question that comes up is why the different religions? God in His mercy had sent messengers to convey His message, to different people, at different times. Each prophet came with the guidance and miracles that were relevant for their times, and for their people, but the message was the same: that there is only one God, and worship is for Him alone. This “Islam” was the religion brought by all the prophets of God. Islam was the religion of Adam, Noah, Abraham, Moses, and Jesus (peace be upon them all). As Allah Almighty says,

He has prescribed for you the religion which He enjoined on Noah, and which We have revealed to thee, and which We enjoined on Abraham and Moses and Jesus, saying, ‘Remain steadfast in obedience, and be not divided therein. Hard upon the idolaters is that to which thou callest them. Allah chooses for Himself whom He pleases, and guides to Himself him who turns to Him.[3]

Man was to follow each prophet when he made appearance, till the advent of another prophet with a new law. Thus the latter prophet was followed since there was new guidance relevant to that latter time. In one such instance, Jesusas said to the Children of Israel,

And I have come confirming that which was before me of the Torah and to make lawful some of that which was forbidden unto you. I come to you with a clear sign from your Lord, so keep your duty to God and obey me.[4]

After the corruption of the older Scriptures, the Quran came with a twofold purpose. Muslims are required to believe in the revealed Scriptures and to make no distinction between any of them, or the Messengers who brought them, may God exalt their station, because they all come from the One True God. Allah the Almighty says,

Thus we understand from these verses that the Quran not only encompasses the meanings and teachings of all divine books revealed before it but also perfects and completes them. Everything which a man needs, both in terms of his spiritual and his social life, is contained and explained in the Quran.

The old Scriptures have not been retained in their original form, due to the human omissions and additions that have crept into them. The Quran is the only Divine Scripture, which has stood the test of times without any change, because it is the ultimate truth from God, and it is an accepted adage that the truth never fades or diminishes with the passage of time.

That which we have revealed to you (O Muhammad) of the Book (i.e., the Quran) is the Truth, confirming that which was (revealed) before it.[6]

The Truth contained in the Quran will never be compromised because Allah has taken upon Himself the responsibility of preserving it, as stated in the Quran,

Verily we have sent the Reminder (i.e., the Quran), and we will assuredly guard it (from corruption).[7]

Verily, it is an honorable well-fortified book of exalted power (because it is Allah’s Speech, and He has protected it from corruption). No falsehood can approach it from before or after it: it is sent down by the All-Wise, worthy of all praise.[8]

These are not mere claims which are being made by the Quran, but when we comparatively delve deep into the understanding of scriptural doctrines and teachings we find it astoundingly true and supercilious. In my upcoming article, I will continue along with some examples from the Quran and New Testament which amply demonstrate and establish the above-mentioned claims made by the Holy Quran.

The author is a missionary of the Ahmadiyya Muslim Community India.

The Rage over Hijab in the Age of Sexual Objectification

The Question of Superiority

Racism: Where did the World Go Wrong?

Fight Against COVID And Negligence of the Divine Power

To Fast Or Not To Fast: Ramadan Amid COVID 19

Ramadan: A Month of Charity

Islam in India 22 mins ago

Coping with anxiety can be a challenge especially when we are living in anxiety-inducing times; however, understanding the triggers and taking proper measures can calm your anxiety from taking over. ...

Islam in India 3 days ago

While the so-called gender-equal societies rage over Muslim women taking on Hijabs, they purposefully turn a blind eye to the vast sexualization and objectification of women in the media and fashion industry. ...

Discriminating others on the basis of physical characteristics is unacceptable. Such attitudes prevail only when the people in society allows infectious notions to take root in their minds. ... 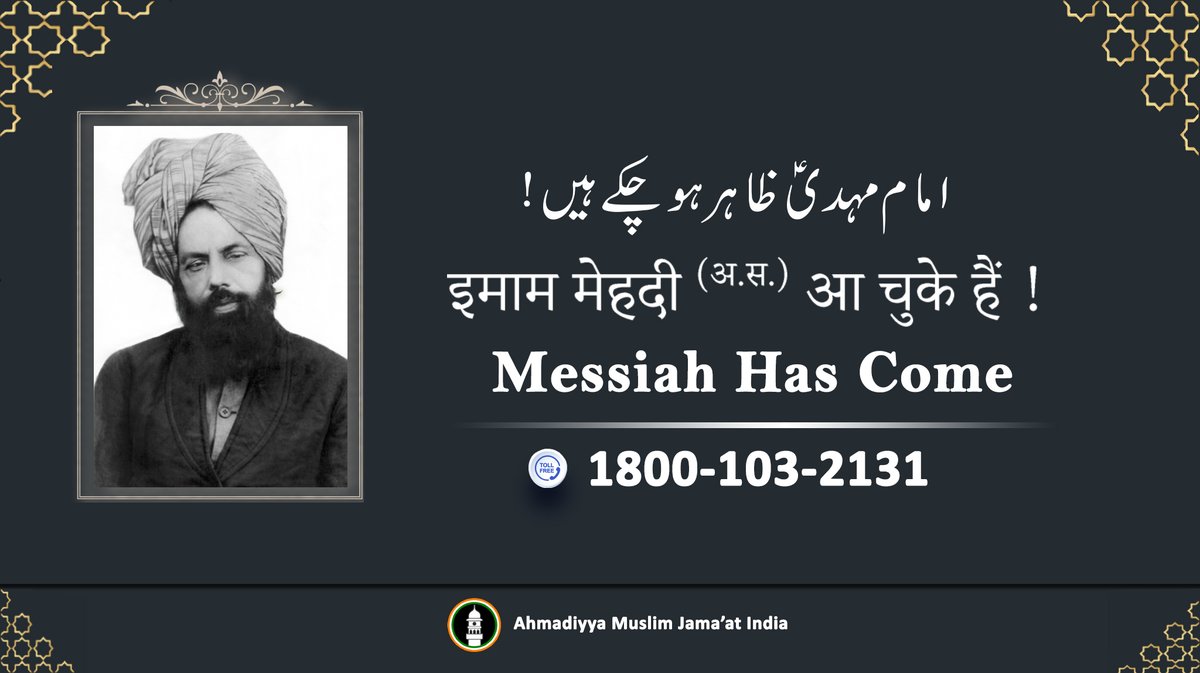 Climate change is a natural process which occurs, but man’s actions have worked as a fan, speeding up the process. ... 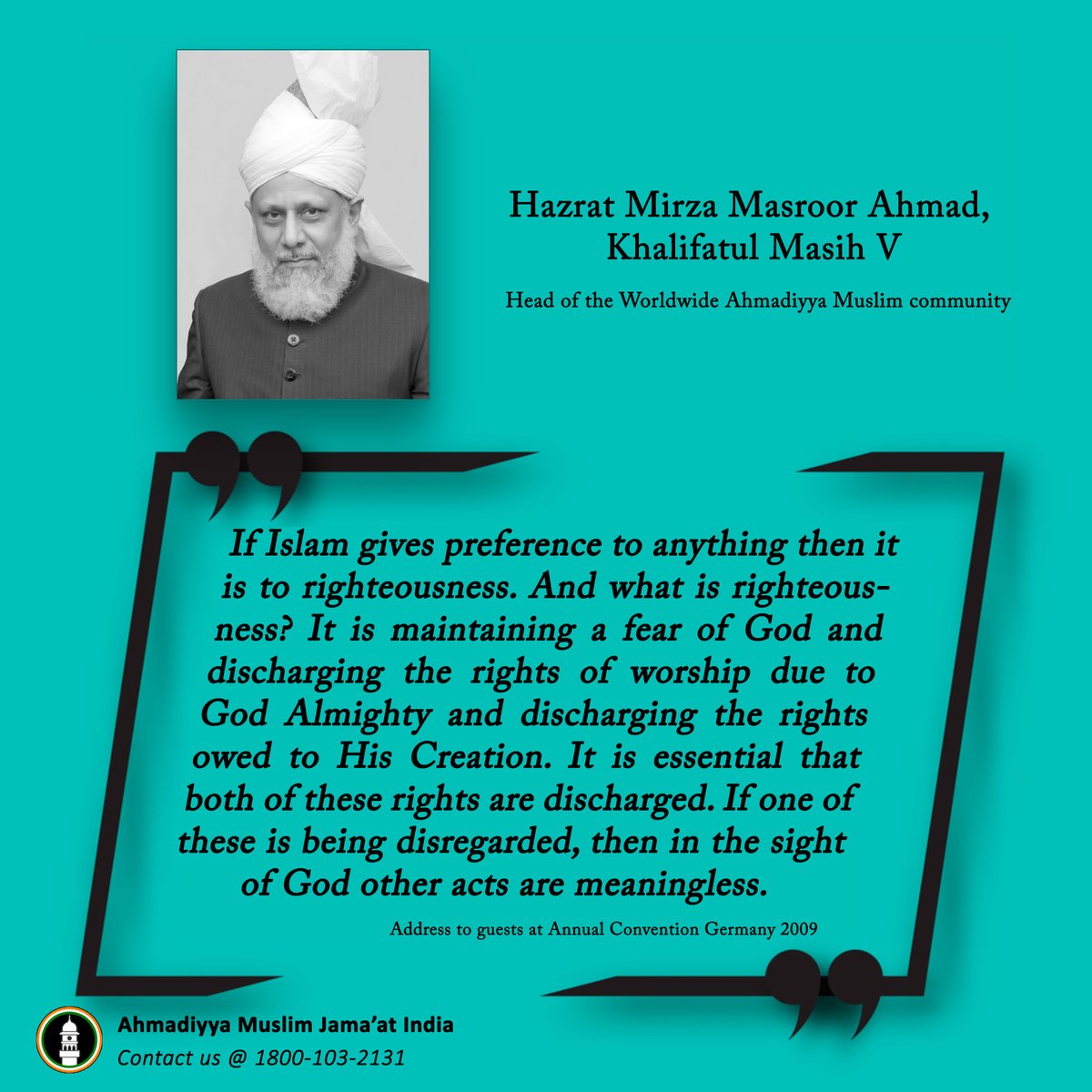 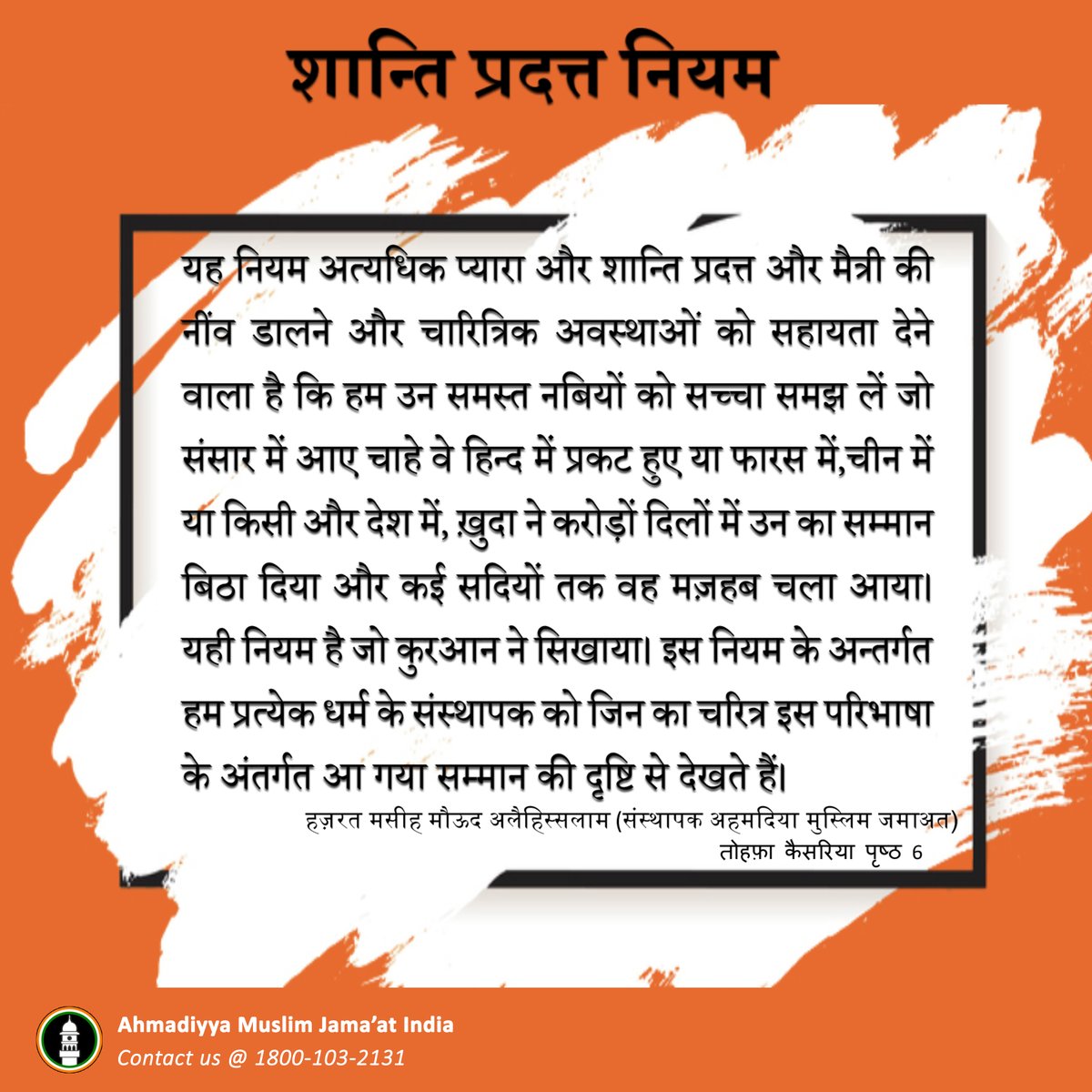 Depression is one of the major public mental health problems. However, you don’t have to live with depression; you can always show it a way out. ...

Send us your feedback on this article