As the procession participants were traversing long distances, the Ahmadi youth decided to arrange a small camp and distribute water bottles to the procession walkers. Apart from water, litchi juice, mango juice and cold lassi were distributed. Around 10,000 people were given water and juice through this program.

Seeing Ahmadi Muslims engaged in this humanitarian activity, some Sunni Muslims and Hindu brothers joined and helped them in the distribution process. Everyone commended the initiative of Khuddamul Ahmadiyya Soro. Many Hindu brothers taking part in the procession took photos of the stall on their phone cameras and said that this is truly a peaceful initiative taken by the followers of a peaceful religion.

The program became a true example of India’s communal harmony and also contributed to fostering affection among the people belonging to different faiths.

This was wonderfull thought process by which it makes bridge between Hindu and Muslims. They are not different, even the way of calling god is also same.

Alhumdolilah Brilliant people’s are providing such type of dedicated hard work for mankind. HUMANITY FIRST. LOVE FOR ALL HEARTED FOR NONE. Assalamalekum. Keep it up.

All devides, hatred and vengeance can over come through love and true services to man kind. This is teaching of basically of all religion. But in practical we this kind of goodwill gesture through Jamaat Ahmadia through out the world. Love for all Hatred for None

Alhamdulillah fabulous effort May Allah bless Our volunteers for this great work Aameen.
This is the real picture of
LOVE FOR ALL HATRED FOR NONE 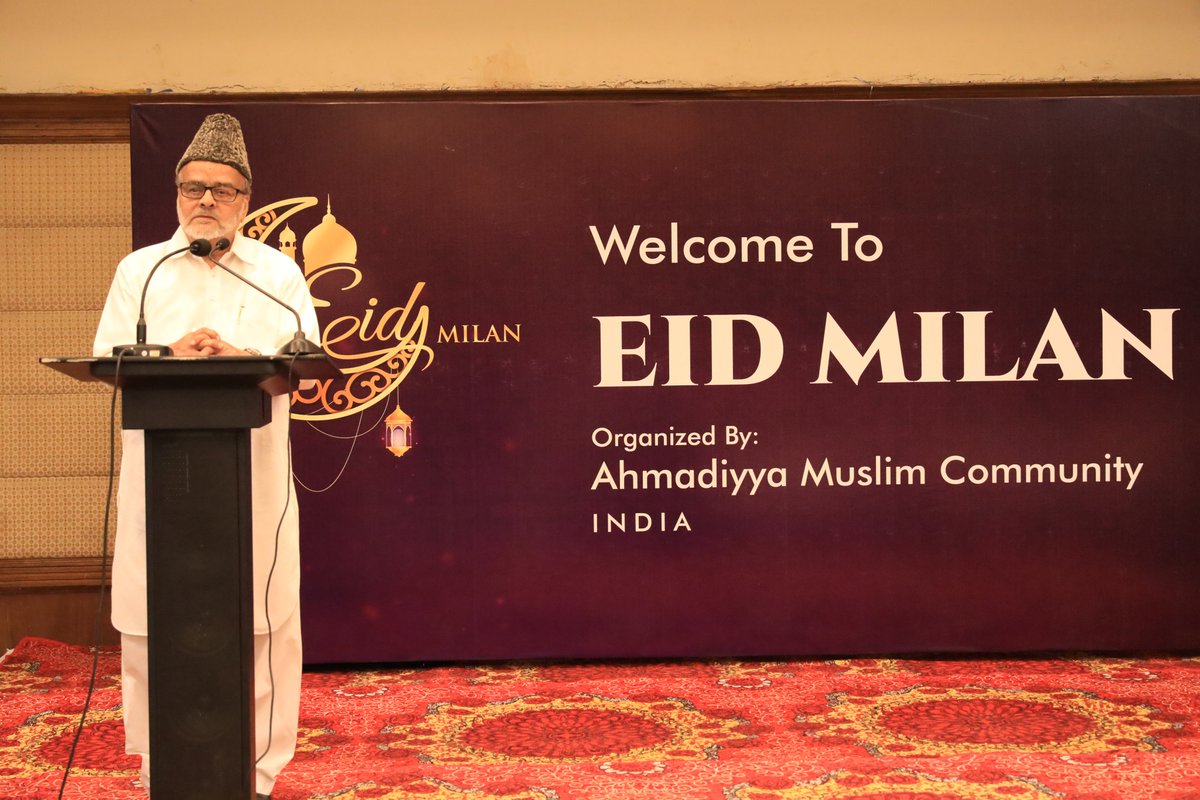