World Head of the Ahmadiyya Muslim Community gives insight on how we should respond to the current situation of Muslims in India and explains the role Ahmadis are playing to improve the situation.

World Head of the Ahmadiyya Muslim Community gives insight on how we should respond to the current situation of Muslims in India and explains the role Ahmadis are playing to improve the situation.

After the formal commencement of the program, Khuddam were given a chance to ask questions to His Holinessaba. A Khadim asked his Holinessaba about the situation of Muslims in India and regarding recent blasphemous statements made against the Holy Prophetsa and what Muslims and particularly Ahmadi Muslims can do to improve the situation.

His Holinessaba said, “What is happening nowadays in India is wrong”. He said that we Ahmadi Muslims are responding to it by writing in newspapers, writing letters and through other means and are explaining the beauties of Islamic teachings. At the same time, he added, we (Ahmadi Muslims) are informing that speaking ill of Hazrat Aishara or the Holy Prophetsa is absolutely wrong.

On social media and in the newspapers and other platforms we are trying our best to explain to the people and also to remove the doubts of the non-Muslims. And quite a number of non-Muslims agree with our point of view and our stance, and they accept it. So, within the limit of the law of the land, we are trying and we have been trying for a long time and we shall continue trying.

To have direct clash and conflict will further deteriorate the position and further deteriorate the situation of Muslims in that country because they are in minority. And if the Indian government or the provincial governments of those areas are against Muslims, then they may take certain types of actions which may further harm the Muslim community.

These words of Huzur Aqdas have materialised literally in places where protests broke out. It’s high time Muslims rallied behind Khilafat.

What Beloved Huzur (atba) says are always right as he is the Man of ALLAH Subhana Wa Ta’ala.

Beautiful 💕 solution from the Ameerul Momineen of this age 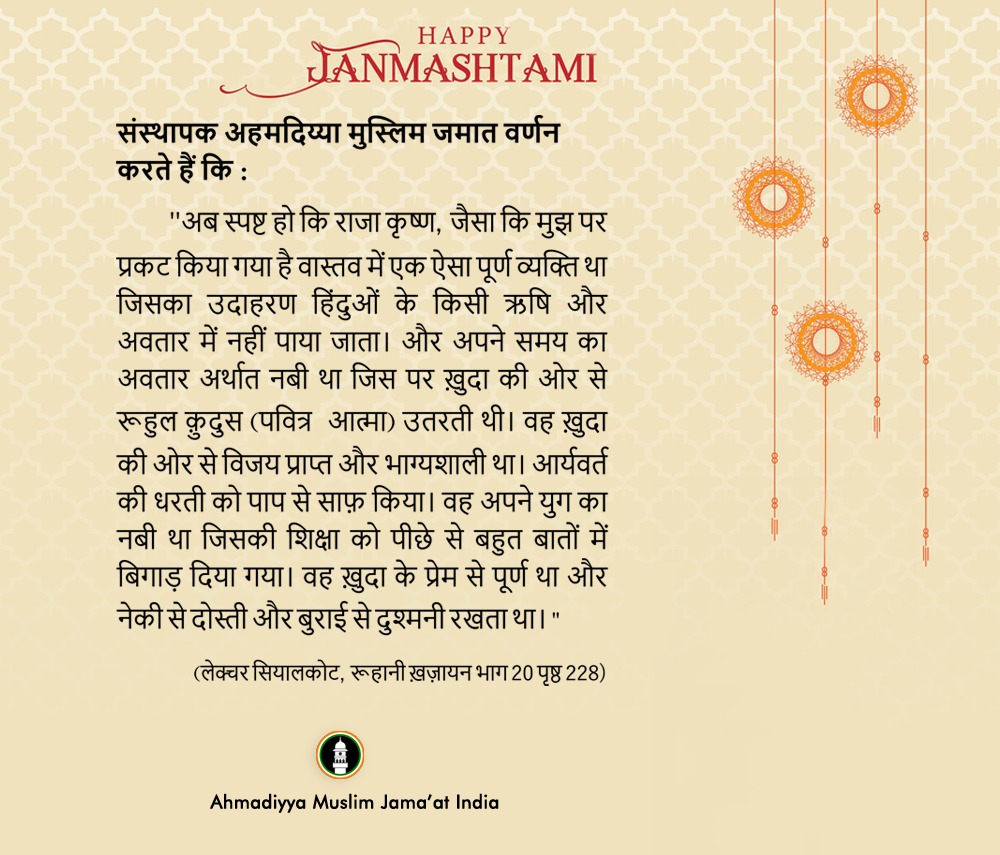