Women’s Auxiliary of the Ahmadiyya Muslim Community Celebrates Its Centenary

Women’s Auxiliary of the Ahmadiyya Muslim Community Celebrates Its Centenary

The Ahmadiyya Muslim Community is a true flagbearer of women’s rights.

The Ahmadiyya Muslim Community is a purely religious and spiritual community founded in 1889 by Hazrat Mirza Ghulam Ahmadas of Qadian, the Promised Messiah and Imam Mahdi. The mission of this Community is to connect man with his Creator, establish humanity and promote mutual brotherhood, compassion and unity among mankind. The Community abides by its motto Love for All, Hatred for None. Today, owing to its peaceful principles and efforts to serve humanity, the Community has been established in over 210 countries.

The purpose of founding Lajna Imaillah is to fulfil the lofty objectives that Islam requires women to achieve. These objectives include attaining the true recognition of the Creator, developing a firm faith in Him, and establishing a strong connection between man and God by bridging the gap that has occurred between the two.

In order to achieve this goal, the organization encourages its members to obtain high education, to impart knowledge to others, to attain a complete understanding of Islamic teachings and act upon them, to make efforts to maintain the spirit of unity, to always try to improve one’s morals and spirituality, and to strive for the moral and spiritual upliftment of their children so that they may become beneficial individuals of society and nation. It is also among the objectives of Lajna Imaillah to prepare women to play their role in the progress of society as well as to inculcate in them the values of modesty and chastity.

Lajna Imaillah functions independently in its scope and has autonomy to devise and implement its plans for the education and training of Ahmadi women and their spiritual and moral development.

By the grace of God, Ahmadi women excel in the field of education. They play a substantial role in serving society as doctors, researchers, scholars, and teachers, among various other areas.

The Worldwide Head of the Ahmadiyya Muslim Community, His Holiness Mirza Masroor Ahmadaba, oversees the activities of Lajna Imaillah and guides them in their every endeavour.

This year, on the completion of hundred years since its establishment, Lajna Imaillah is organizing various special programs all over India as a token of gratitude towards God and an expression of humility. 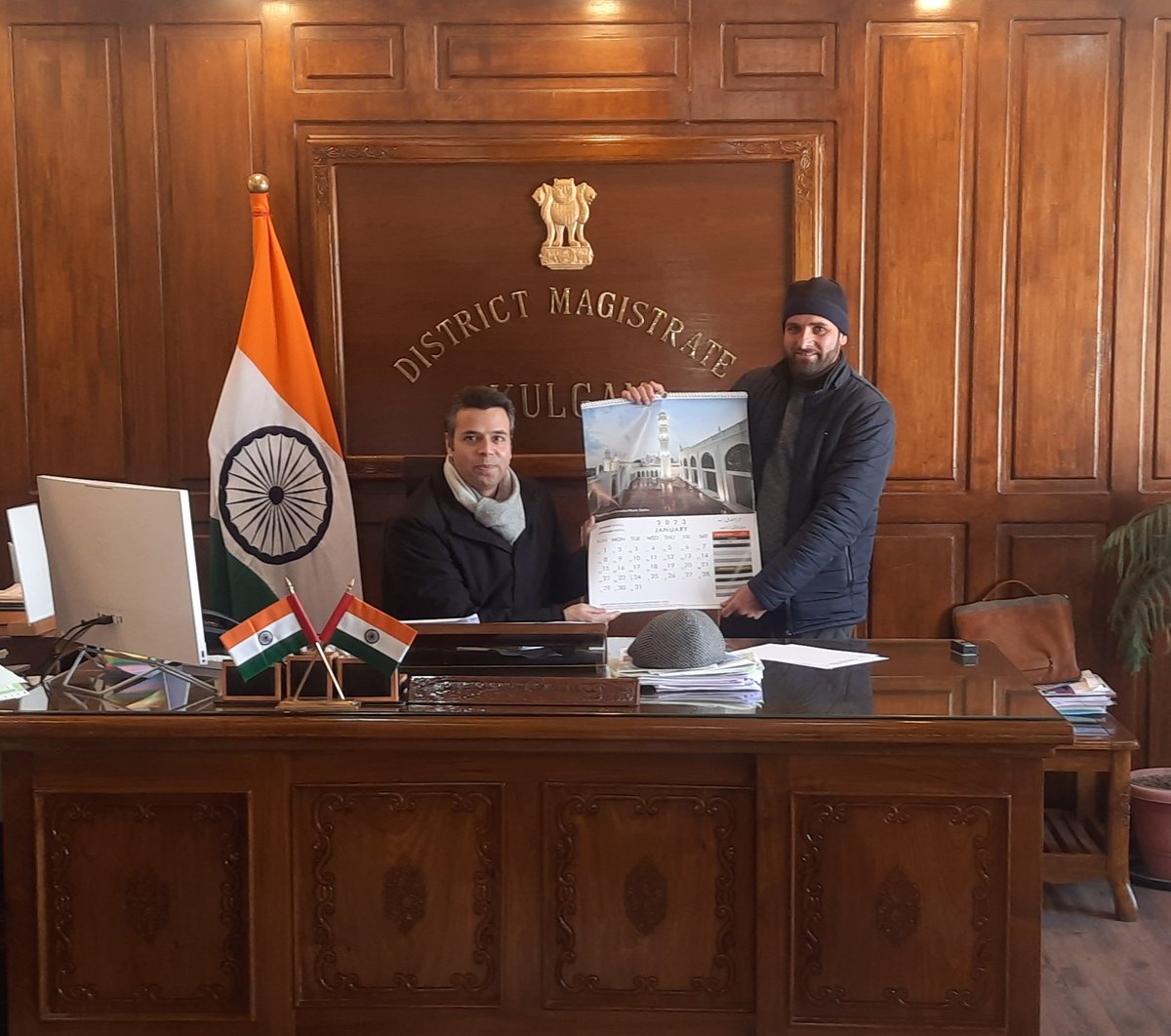 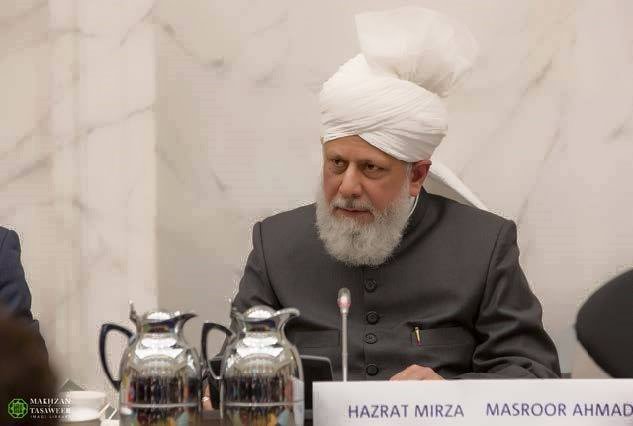